After last week’s confessions on the precarious nature of my marriage due to unrealistic anniversary gift expectations, I thought I should share something else with you. I’m a Liverpool fan.

Even those of you who don’t know much about football will probably be aware that this time last year Liverpool FC were being tipped as one of the greatest teams to ever grace a football field. And now, after yet another limp home performance, a European night at Anfield, something they had become famous for, it’s fair to say, they are just a little bit rubbish.

People have cited many different reasons for their fall from grace, but there is once factor which coincides with their decline….. the lack of fans. Liverpool are nothing without their fans. And a business is no different. You can have the best product, with the best service, at the best price. But if no one know about it, it doesn’t matter.

I can help you develop a marketing strategy which will bring the fans to your stadium, and put your business back on the path to success. Together­ we can grow your business.

With me on board, You’ll Never Walk Alone.0 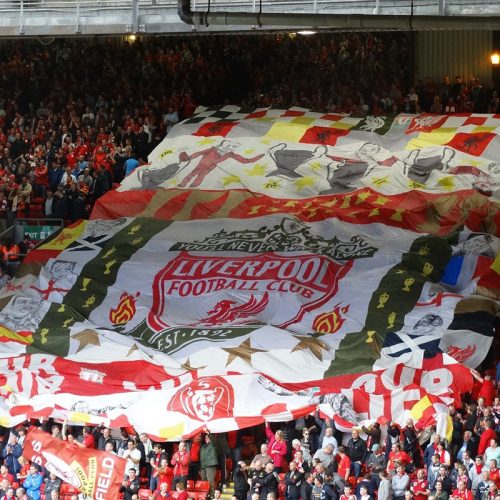