By teaming up with our reseller Scan Computers and Blue and Queenie (Twitch broadcasters – big with the UK gaming community) we ran a competition to win a drive, as well as promoting the drives through their social channels. The campaign consisted of Facebook and Twitter promotions of the competition as well as the products, and also a three-hour long Twitch broadcast, showing the build of a new gaming PC including the WD_Black Drive.

The competition generated nearly 3,000 entries, the live Twitch Broadcast had over 270,000 views, the Tweets had over 55,000 Impressions and 2,335 Engagements. Overall, the activity greatly boosted awareness of the brand and successfully launched it to the Gaming community, with a 20-fold increase in sales through Scan, month on month. 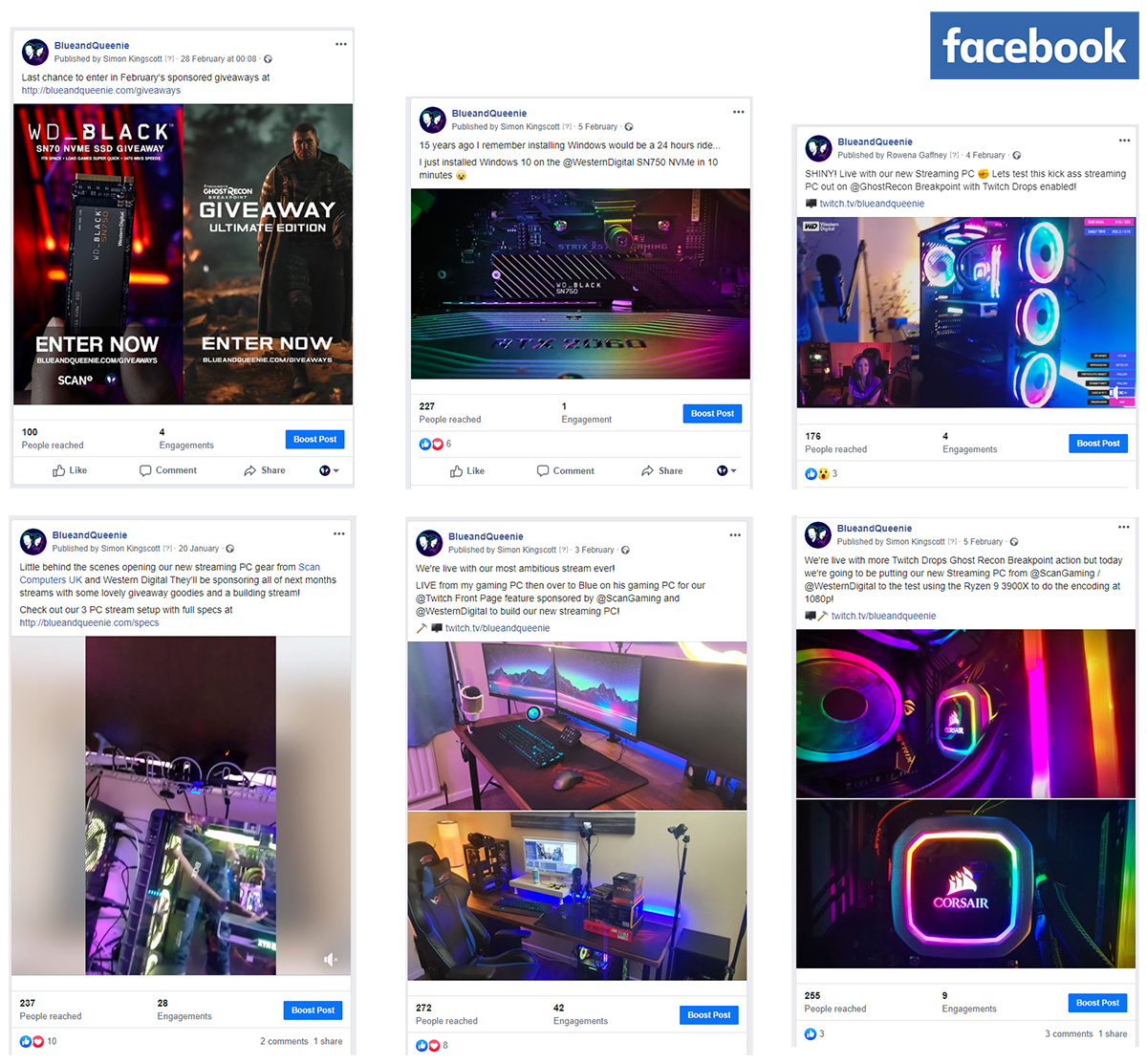 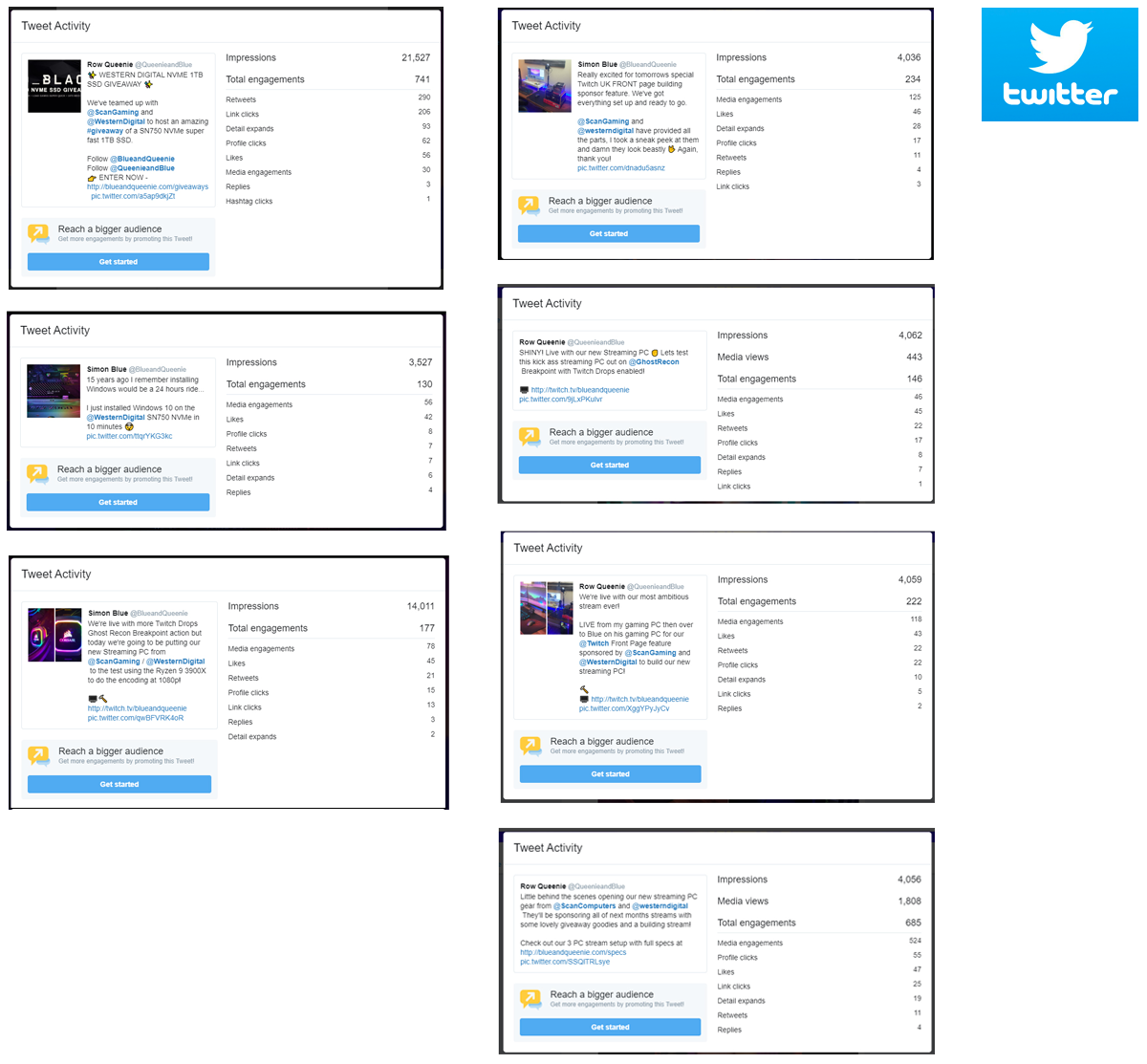 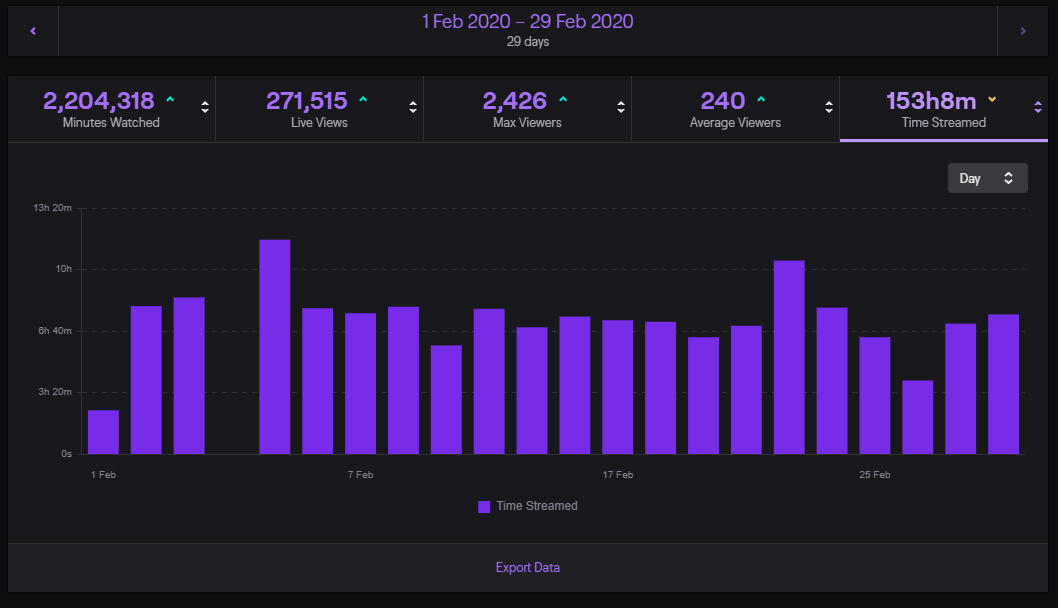